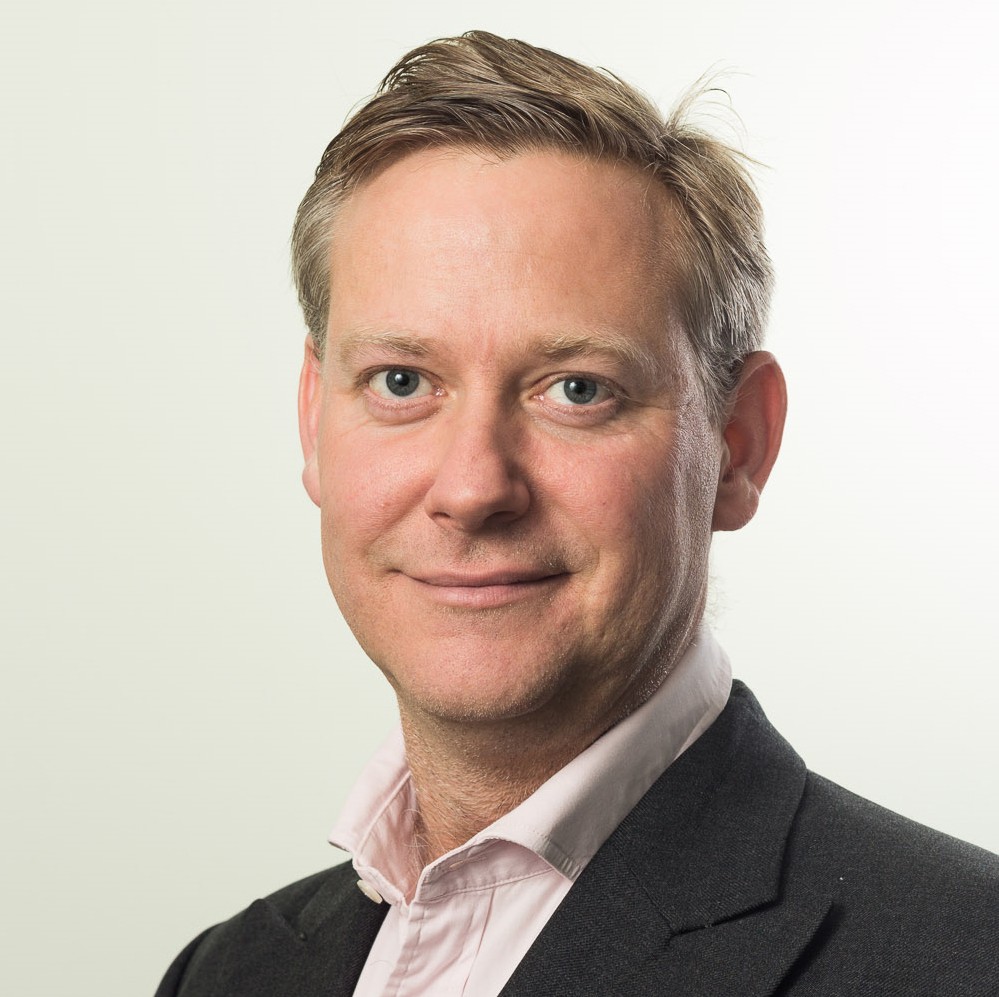 Stewart Paterson has nearly 30 years experience of working in capital markets, eighteen of which were spent living and working in Asia. He has worked as both a long-only and a hedge fund portfolio manager as well as being a head of research and capital market strategist / economist. He is the author of “China, Trade and Power” and a research fellow at the Hinrich Foundation. He is the Managing Director of New World Order Research Limited which was founded in 2020, and the author of Capital Dialectics, a monthly publication aimed at financial institutions.

Paterson began his career at Hill Samuel Asset Management in 1991, working primarily on Japan and the Far East equities in the aftermath of the bursting of the Japanese bubble. He moved to India to be head of research for CLSA in 1995, He became head of EEMA research in 1998, before becoming chief strategist in Hong Kong. He spent 10 years in Hong Kong at CLSA and Credit Suisse before moving to Singapore where he co-founded Riley Paterson Investment management, a macro-driven long-short hedge fund. He returned to the UK in 2012. His highly acclaimed and influential book, “China Trade and Power: why the West’s economic engagement has failed.” was published in 2018 and he is a research fellow at the Hinrich foundation.